Local elections in Nepal and Sri Lanka: empowering or undermining the margins? 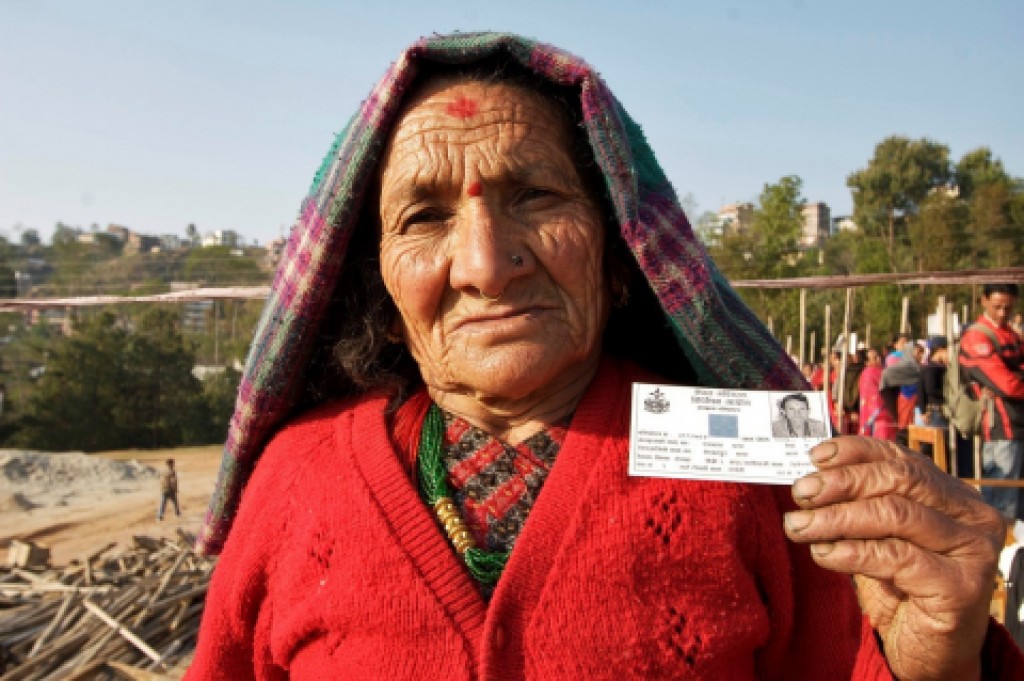 In the aftermath of civil wars, local elections are often viewed as transformative moments when voices from the margins can be heard and where new, more inclusive political settlements can be forged. Many post-war state reform packages emphasise measures to devolve power to local government as a mechanism for addressing the post-war grievances of marginalised groups.

Existing academic research has been more cautious about the peacebuilding potential of local government institutions. Recent studies, for example, have emphasised that while local government institutions can provide new spaces for political mobilisation at the margins, they can equally create new arenas of contestation and new forms of elite capture. Local elections, instead of giving voice to local concerns, often end up being dominated by national-level political issues.

Nepal and Sri Lanka are both roughly 10 years into their respective post-war transitions, and both have recently held local elections. In different ways, these elections appear to mark significant turning points in the two countries’ post-war trajectories. In both countries, local elections took place during or as part of wider processes of state reform that sought to alter the relationship between central and local government. Our two-year research project, Borderlands, examines the role played by borderland regions in shaping these post-war transitions in these two countries, and focuses particularly on the ways in which local leaders from the margins (or ‘borderland brokers’) can shape wider processes of post-war development, state reform and transitional justice. The project traces key turning points or moments of rupture in post-war transitions including elections, military victories or the signing of a peace agreement.

In Nepal, the results of the first set of local elections for twenty years were announced last month. These elections were the outcome of a new federal constitution promulgated in 2015, which devolved powers to new local authorities and created a new provincial level of government. The new system included reserved seats for minority groups leading to a sharp rise in the proportion of Madhesis (from the southern Tarai region bordering India), women and Dalits represented in the new local and provincial bodies. One of the new provincial governments – Province 2 in the Eastern Tarai – was won by a coalition of Madhesi parties, providing a new arena for these parties to challenge the mainstream parties at the centre. Recent interviews conducted in various sites in the southern Tarai borderlands revealed a widespread sense that newly elected local representatives would provide better access to state resources and kickstart local development.

At the same time, these new local bodies are generating new tensions. The newly created provincial boundaries have sparked a wave of new intra-provincial conflicts about the location of provincial capitals, and also about the language in which provincial assemblies should conduct business in. While there are now many more women representatives in local government, they are concentrated at the secondary level of deputy mayor. Significant questions also remain about the extent to which central government will provide sufficient financial and human resources to support these new bodies. Civil servants have been instructed to move from Kathmandu to support these new local bodies, but to date few of them have taken up these positions. Some fear that the legitimacy of these new institutions will be gradually undermined if they are unable to meet mounting expectations.

In Sri Lanka, February’s local elections were dominated by a national political struggle between the President, the Prime Minister and the former President, and appeared to confirm the political resurgence of the former President Mahinda Rajapaksa. His newly-formed Sri Lanka Podujana Peramuna (SLPP) party won 239 out of 340 contests, delivering a damning verdict on the coalition government that came to power in 2015, led by President Maithripala Sirisena and the Prime Minister Ranil Wickramasinghe. While the coalition made some initial progress by curbing the powers of the executive presidency, its wider programme of constitutional reform, tackling corruption, addressing war crimes and accountability issues, and consolidating the post-war development gains made under Rajapaksa has stalled.

The local elections deployed a new mixed PR/FPP electoral system, which included a 25% quota for women. This has led to a 12-fold increase in the number of female representatives, raising long-term prospects of a more inclusive politics. But the elections have also had more immediate consequences, intensifying infighting between the President and Prime Minister and sparking a wider political crisis within the coalition. While the coalition is expected to hold together until the next legislative and Presidential elections (due in 2020), implementing the ambitious agenda set out in 2015 appears to have become more challenging.

As well as exacerbating emerging fissures in Sinhala politics, the results have revealed changes in political dynamics at the margins of the state. Within the Tamil polity, the dominant Tamil National Alliance has lost ground to nationalist groups like the EPDP and more radical groups like the AITC. Similarly, the leading Muslim party, the Sri Lanka Muslim Congress, was squeezed both by local Muslim strongmen in the East such as ALM Athaullah and MLAM Hizbullah, who have positioned themselves as local powerbrokers capable of accessing central state resources and deliver development and protection to their constituents, as well as by more radical groups like the All Ceylon Makkal Congress led by Rishad Bathiudeen.

Recent political developments in Nepal and Sri Lanka illustrate how local government elections can, in different ways, serve as critical turning points in post-war transitions. While it is often hoped that local elections will empower groups at the margins and rebalance centre-periphery relations in favour of borderland populations, these recent cases confirm that the outcomes of contests over local government are typically more ambiguous and unpredictable. Local government elections can easily become overrun by wider national-level political struggle and while devolving power to local institutions can create new spaces for claim-making at the local level, it also risks creating new forms of elite capture and rent-seeking, which may further marginalise borderland populations in the long run.